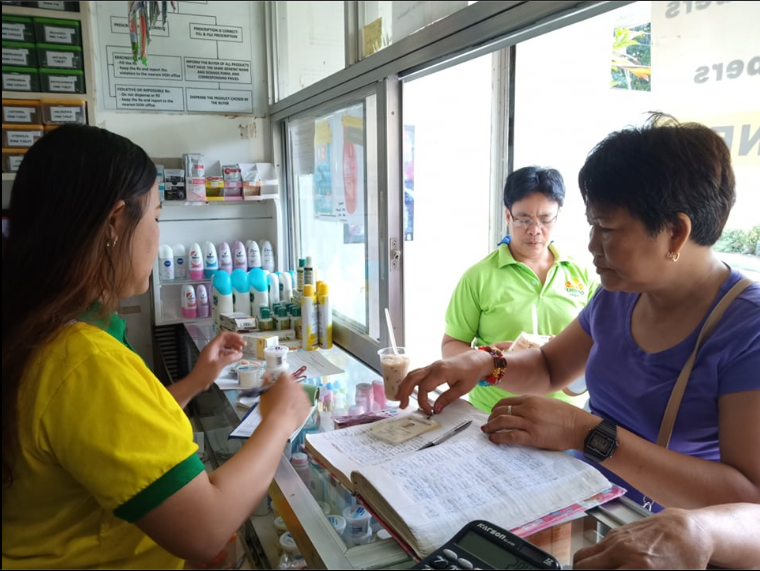 A feeding program and free medical consultation were provided to its clients and the general public. Freebies, such as face/hand towel with BotiCARD’s name, were also given to the first 30 clients who purchased PhP500 worth of generic medicine. The activity was held on September 6, and was attended by members and clients of BotiCARD Dolores. More than 110 clients, as well as 25 patients benefitted from the said event.

To date, BotiCARD has 10 branches nationwide, and has served 994,277 clients.